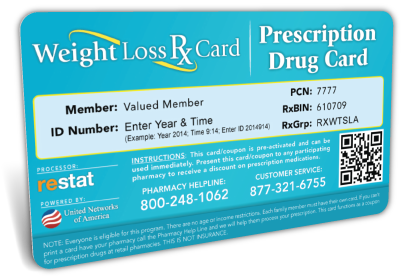 Antioxidants came to public attention in the 1990s, when scientists began to understand that free radical damage was involved in the early stages of artery-clogging atherosclerosis and may contribute to cancer, vision loss, and a host of other chronic conditions. Some studies showed that people with low intakes of antioxidant-rich fruits and vegetables were at greater risk for developing these chronic conditions than were people who ate plenty of these fruits and vegetables. Clinical trials began testing the impact of single substances, especially beta-carotene and vitamin E, as weapons against heart disease, cancer, and the like.

Even before the results of these trials were in, the media, and the supplement and food industries began to hype the benefits of "antioxidants." Frozen berries, green tea, and other foods labeled as being rich in antioxidants began popping up in stores. Supplement makers touted the disease-fighting properties of all sorts of antioxidants.

The trials were mixed, but most have not found the hoped-for benefits. Most research teams reported that vitamin E and other antioxidant supplements didn't protect against heart disease or cancer. One study even showed that taking beta-carotene may actually increase the chances of developing lung cancer in smokers. On the other hand, some trials reported benefits; for example, after 18 years of follow-up, the Physicians' Health Study found that taking beta-carotene was associated with a modest reduction in the rate of cognitive decline.

These mostly disappointing results haven't stopped food companies and supplement sellers from banking on antioxidants. Indeed, antioxidant supplements represent a $500 million dollar industry that continues to grow. Antioxidants are still added to breakfast cereals, sports bars, energy drinks, and other processed foods, and they are promoted as additives that can prevent heart disease, cancer, cataracts, memory loss, and a host of other conditions.

Often the claims have stretched and distorted the data: While it's true that the package of antioxidants, minerals, fiber, and other substances found naturally in fruits, vegetables, and whole grains helps prevent a variety of chronic diseases, it is unlikely that high doses of antioxidants can accomplish the same feat.